The Story so far

The story is told of how, early one morning, an old man was walking along the seashore and found the vast beach littered with starfish as far as the eye could see. Off in the distance, he noticed a small boy approaching. As the boy walked, he paused every so often and as he grew closer, the man could see that he was occasionally bending down to pick up an object and throw it into the sea.

The boy came closer still and the man called out, “Good morning! What are you doing?”

The young boy paused, looked up, and replied “Throwing starfish into the ocean. The storm tide has washed them up onto the beach and they can’t return to the sea by themselves. When the sun gets up, they will die, unless I throw them back into the water.”

The old man replied, “But there must be tens of thousands of starfish on this beach. What difference can you possibly make?”

The boy bent down, picked up yet another starfish and threw it as far as he could into the ocean. Then he turned, smiled and said, “It made a difference to that one!”

This story is the inspiration for the charity – our vision is to inspire and enable a wave of starfish throwers, to make an impact on physical and spiritual poverty – one person at a time.

That was the inspiration so we got together a small group of people to become trustees and on 28th November 2018 we were registered as a charity and the journey proper began! 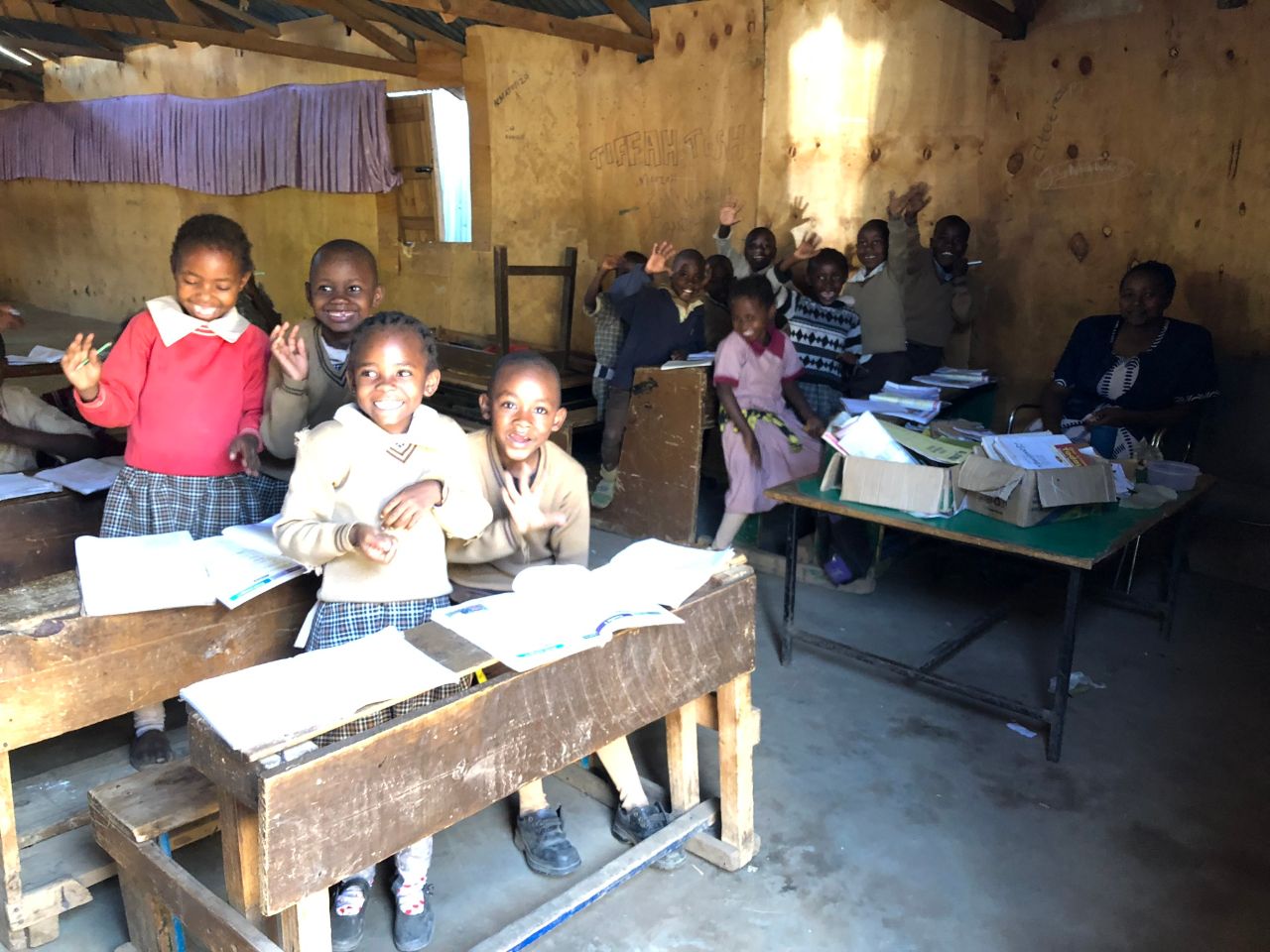 What makes us different from other short term mission organisations?

What could it look like to “Throw a Starfish”?

We’re on a journey to change the world, one person at a time. Will you join us?