To inspire and enable a wave of “starfish throwers”, to make an impact on physical and spiritual poverty - one person, one family, one group of people at a time.

According to the World Bank, in 2015, 736 million people, 10% of the world’s population, lived on less than £1.50 a day. More than half of these people live in Sub-Saharan Africa – most of them live in rural areas, are poorly educated, employed in the agricultural sector, and under 18 years of age. Things have improved a lot in the last 25 years, but for those who have been able to move out of poverty, progress is often temporary: Economic shocks, food insecurity and climate change threaten to rob them of their hard-won gains and force them back into poverty

The work to end extreme poverty is far from over. Access to good schools, health care, electricity, safe water, and other critical services remains elusive for many people. We recognise that one person cannot change the world but they can change the world for one person, so we are seeking to inspire and enable a wave of “starfish throwers”, to make an impact on physical and spiritual poverty – one person at a time!

This is your chance to use your gifts to change the world for one person (or more!).

Please help with the costs of running the charity, or maybe sponsor someone to “Throw A Starfish”

What we are doing is just a drop in the ocean. But if the drop were not there, the ocean would be missing something

God only ever uses ordinary people to do extraordinary things.  Don’t doubt what he can do through you!

“Not all of us can do great things, but we can do small things with great love”  Mother Theresa

God is able to do immeasurably more than all we ask or imagine!

As you work for the transformation of other lives, you too will be transformed

November 4, 2022
Work is progressing well at Makutano.  Our Mission Director visited last month and was very pleased with the progress being…
Read More 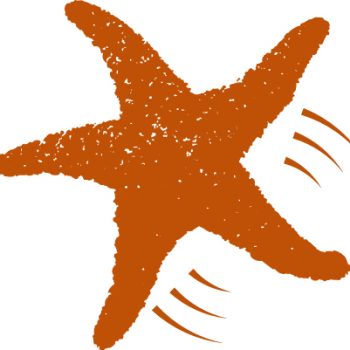 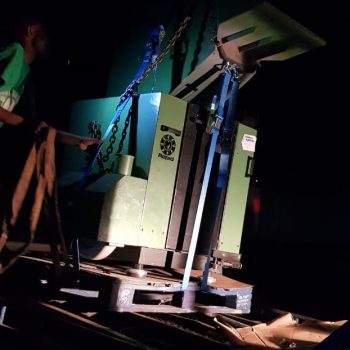 Stop Press – Granulator has arrived on site at Makutano